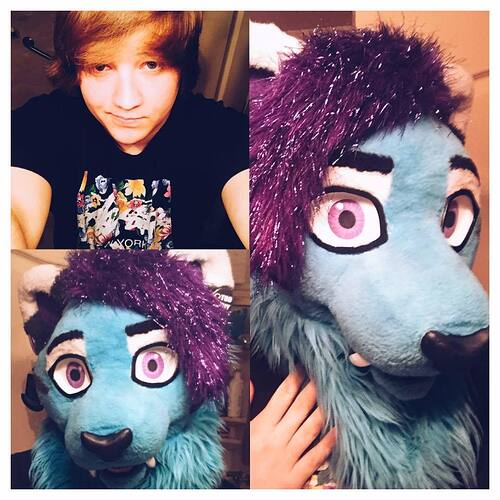 -heavily festival trap, future step, dubstep, drum and bass and a bit of house (was told by a few i had the hardest set at BLFC)

-I used a pioneer DDJSZ before it got stolen so i won’t be bringing a controller, I can either use my laptop the hard way or hopefully use one from someone else.

-any time of the night or day would be nice, any spots i can get with the most people, I also woudnt mind DJing if you run out of DJ’s.

-Like i said i dont have a mixer anymore so right now its just 3.5mm.

Side note: this will be my 2nd con DJing if i get a spot, I have been DJing since i was 12 and have played at over a handful of venue’s.

I don’t recall seeing you at BLFC. Must have missed it.

It’s hardly a pair of CDJs but I have a basic mixer we can use if no one else is bringing audio gear. Yamaha MG82cx. Speakers are another story, at best I could bring my Sony stereo system.

I hear the burners are bringing their audio to share, so I will be bringing my lights like I do every year. I will bring two truss and at least 5 lights (maybe more)

This is more casual than your average con DJ experience, I wouldnt expect to impress anyone with trance/house/trap/crap music

I was supposed to go on at 2AM Saturday night but things got mixed up and i played at 6AM lol.

just wanna have some fun!

That would be fantastic! They still haven’t sent me a response to either of my applications yet.

As for audio gear, has anyone thought of just parking every car with a decent audio system around the dance floor and patching them all together?
That might sound crazy, but it would repurpose and re-use stuff that will already be there anyway, instead of requiring dedicated equipment. Plus then it can double as a sound system contest shortly before the dance, if desired. Even if their performance all differs, I think they can all be reasonably balanced.

The tricky part would be finding a way to keep the individual cars battery-powered. Using the battery already in the car is unwise; if the battery is old, a deep discharge could be the final nail in that battery’s coffin, leading to a CFT camper needing to buy a new car battery on their way home. We’d want a solution to provide solid 12V power to each car without using the battery in the car itself. I have one possible idea for managing power, if anyone thinks this audio solution is crazy enough to work.

The act of patching them together would probably be the most difficult part of that process and the acoustics of a car audio system are really optimized for listening inside the vehicle. Listening from the outside in my experience leaves something to be desired.

On a related note, do you think you’d have room in the convoy for your projector screen? I’m thinking of bringing a projector that runs on 12V DC.

Even if not a projector screen, we can just hang up a bed sheet and tension it against a couple tent stakes and a couple tree limbs. I bet we can do that. Hell, you can probably even do that. (so I don’t need to remember XD)